Jarrett Ingram is a leadership and performance coach who has spoken on hundreds of stages all over the country and to crowds up to 10,000 in attendance. He is passionate about his family, the outdoors, and developing people and their businesses.

He is a leadership and performance coach. He has been on executive teams of large corporations over leadership and business development. He got his own start as an entrepreneur in the mid 2000’s with a successful catering and events business in Southern California.

Everything was going great in business until the great recession hit the economy. Running a business that was based on the available disposable income of customers in a down economy became brutal.

It was a mentor of Jarrett who came and reminded him that “money does not just disappear off of the face of the earth…” With some coaching and a paradigm shift about what it meant to be a business owner, Jarrett changed the whole model of his business. The emphasis stopped being about “sales and marketing” and turned outward as a people first business.

When the emphasis became about culture, solving problems, and helping people, Jarrett was able to pull that business out of the grip of the recession and turn it into a multi 7-figure business.

Jarrett often attributes the years between 2007 and 2009 as some of the hardest, most difficult, and greatest years of his business.

Those years taught the greatest lessons that have led him to help create success for hundreds of other entrepreneurs and business owners all over the country.

Jarrett believes in and helps business incorporate what he calls “The Big 3” – Vision, Culture, and Leadership. Vision is what creates clarity and inspires both the team and customers.

Culture creates camaraderie and a feeling of unity and happiness within an organization, which dramatically improves performance. And intentional, well-trained leadership influences behaviors and drives results and revenue.

Jarrett works with leadership teams and business owners from all walks of life to help them accomplish their business goals. 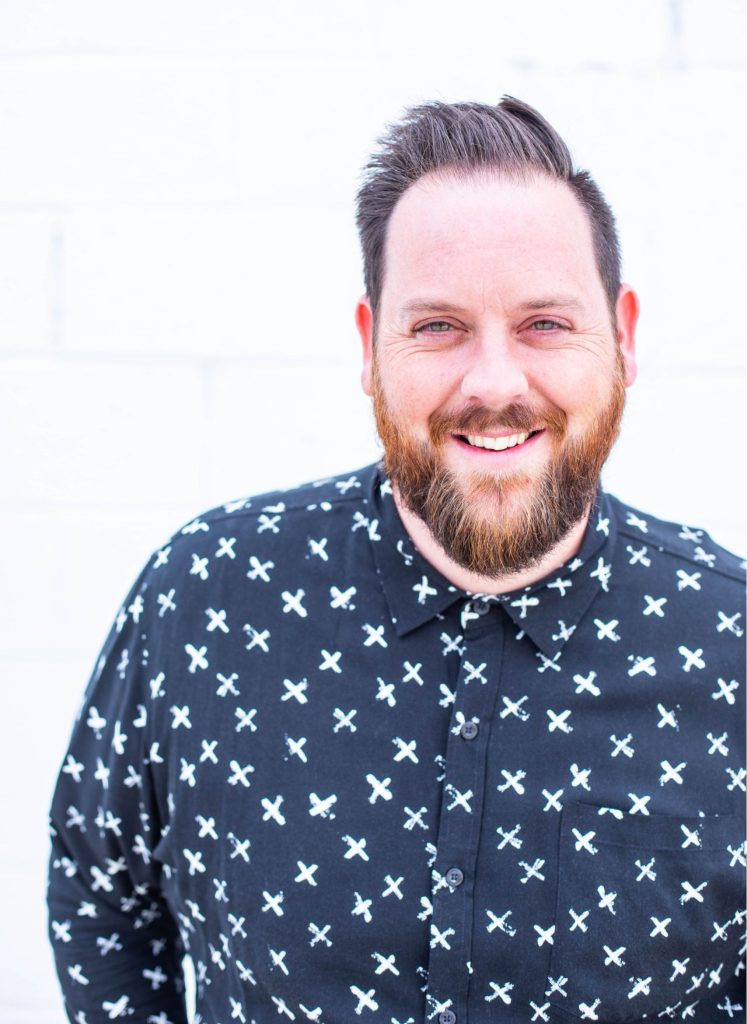 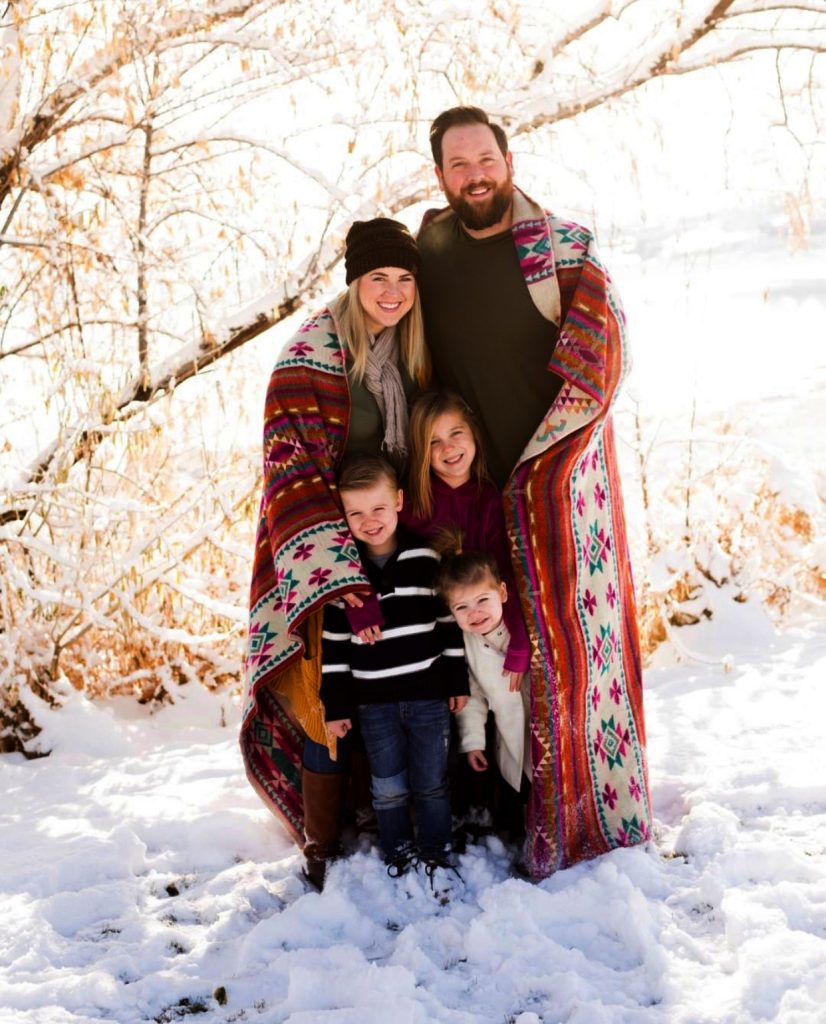